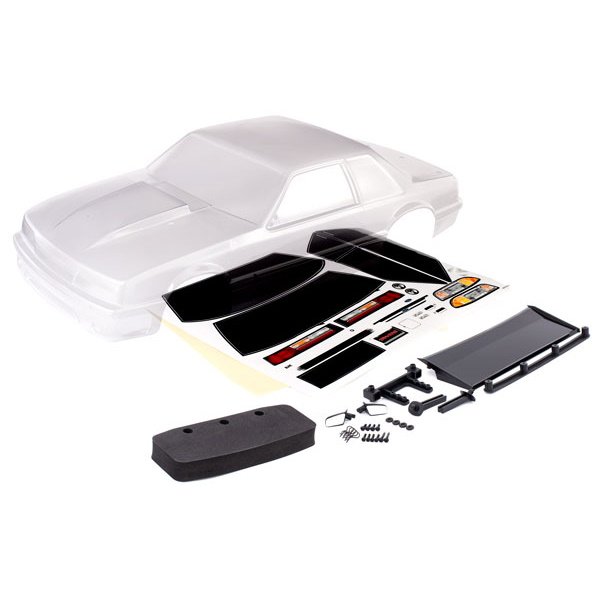 Give your Drag Slash a striking new look with this Ford-licensed 5.0 Mustang body. The body is modeled after the popular notchback 5.0 Fox-chassis Mustang with its lighter weight and increased structural rigidity over the hatchback. Painted Mustang bodies include molded side mirrors and rear wing along with bumper foam, body posts, and mounting hardware. Whether you’re laying rubber at the drag strip or just flexing on the street, the 5.0 Mustang body elevates your Drag Slash to the next-level. 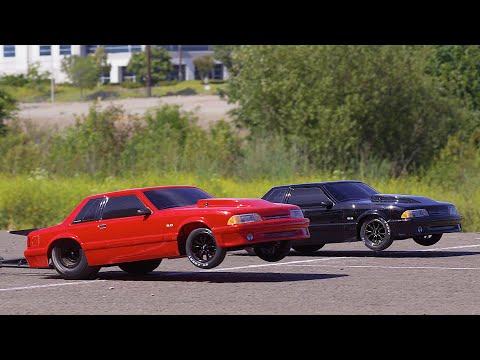